As Chief Executive Officer of Boston Children’s Hospital (BCH) from 2013 to 2021, Sandra Fenwick led the nation’s foremost independent pediatric hospital and the world’s leading center of pediatric medical and health research. BCH is a 415-bed Harvard teaching hospital with over $2.8 billion of revenues including $450M of research funding. Since 1999 she has been a driving force in improving the effectiveness, efficacy and quality of the care provided at BCH while dramatically reducing the costs of care and remains a tireless advocate for equitable children’s health. Through a combination of hospital affiliations, outpatient specialty care centers, community health centers and partnerships, she helped create a health network across the Northeast, US and globally. She expanded commitment and investment in both basic, translational and clinical research, care, technology and delivery innovations and as well as prevention efforts focused on asthma, obesity and mental health. She has been instrumental in developing strategies that position Boston Children’s as the scientific and thought leader in pediatric health. Ms. Fenwick joined Boston Children’s 1999 as senior vice president and was appointed Chief Operating Officer that year, was named President in 2008 and was appointed Chief Executive Officer in 2013, retiring in March 2021.

She currently serves on the Board of Directors of The Risk Management Foundation of the Harvard Medical Institutions, Inc, Harvard’s Wyss Institute for Biologically-inspired Engineering, and Teladoc Health, Inc., Patient Discovery Solutions, Inc. and BCH UK Charity, Ltd. She is also a member of the International Women’s Forum Massachusetts and Women Corporate Directors/Boston.

Prior to her arrival at Boston Children’s, Ms. Fenwick served as senior vice president of System Development for CareGroup, Inc. From 1976 to 1996, she served in a number of senior executive roles at the Beth Israel Hospital in operations, strategy, and business development.

She holds a Bachelor’s degree from Simmons University with distinction and a Masters in Public Health degree in Health Services Administration from the University of Texas School of Public Health. She has received numerous awards and honorary degrees for her contribution to healthcare and business. 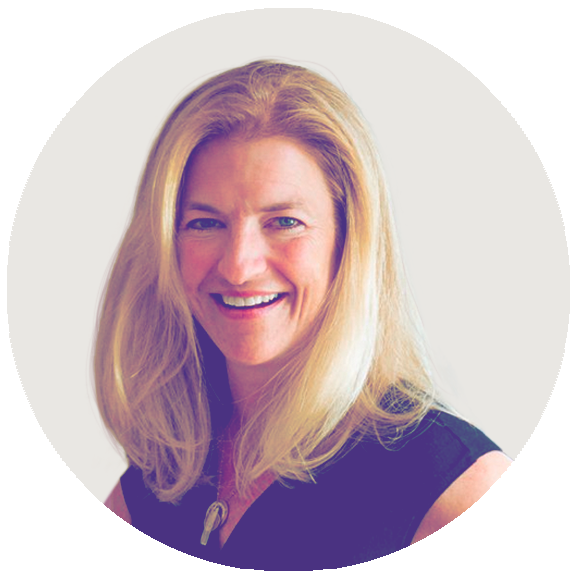 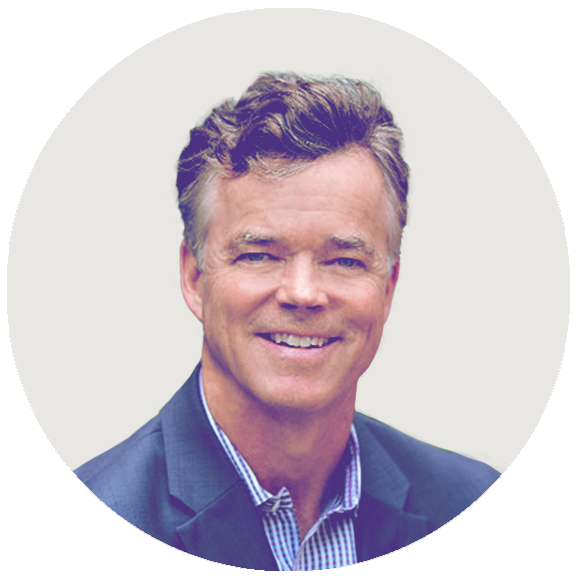 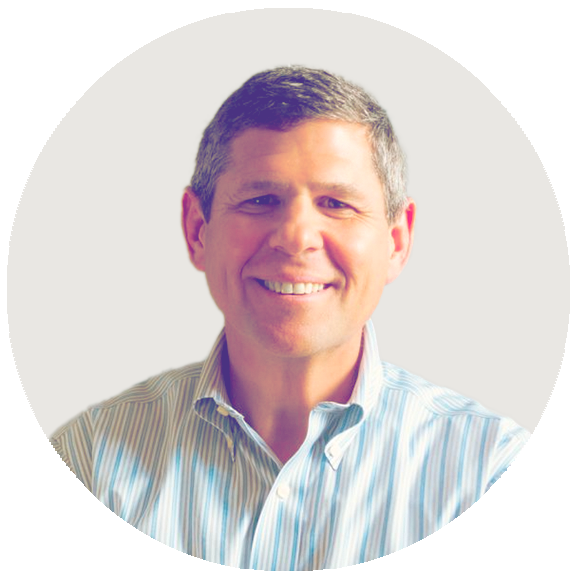 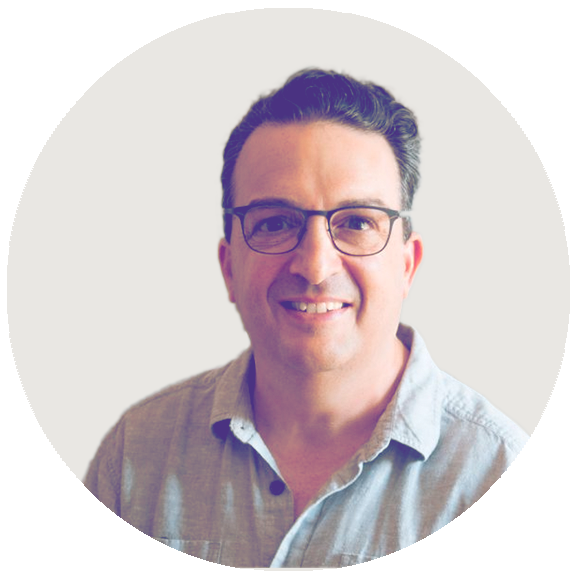 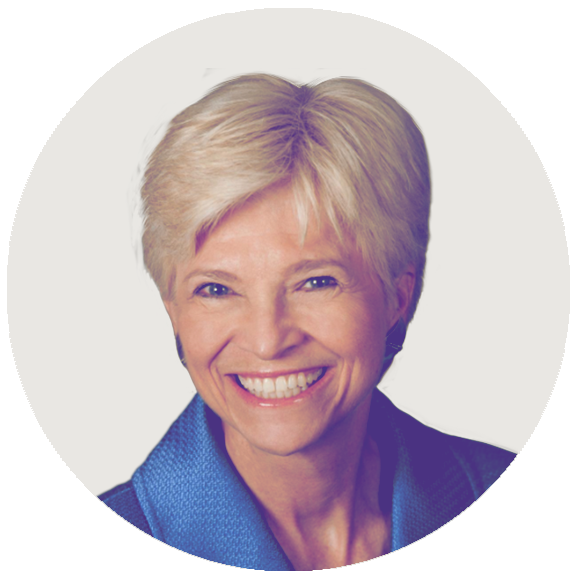